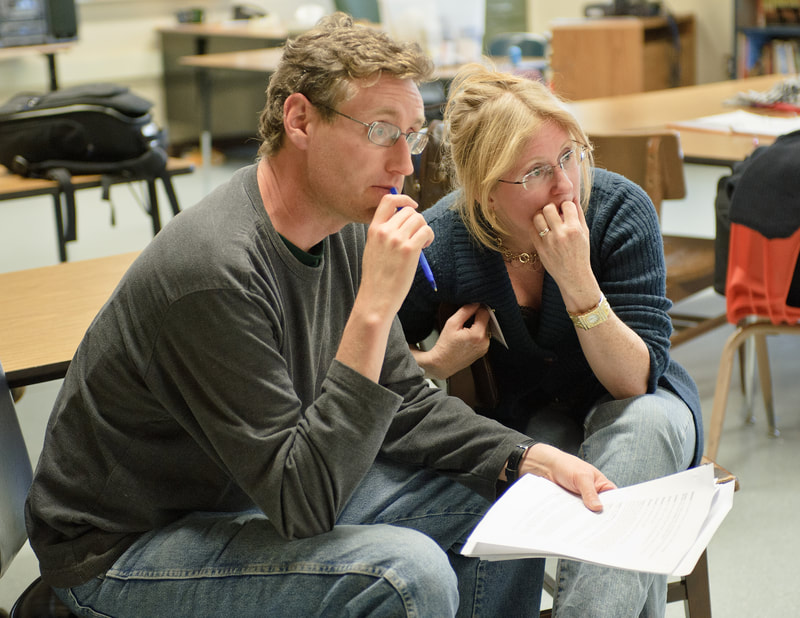 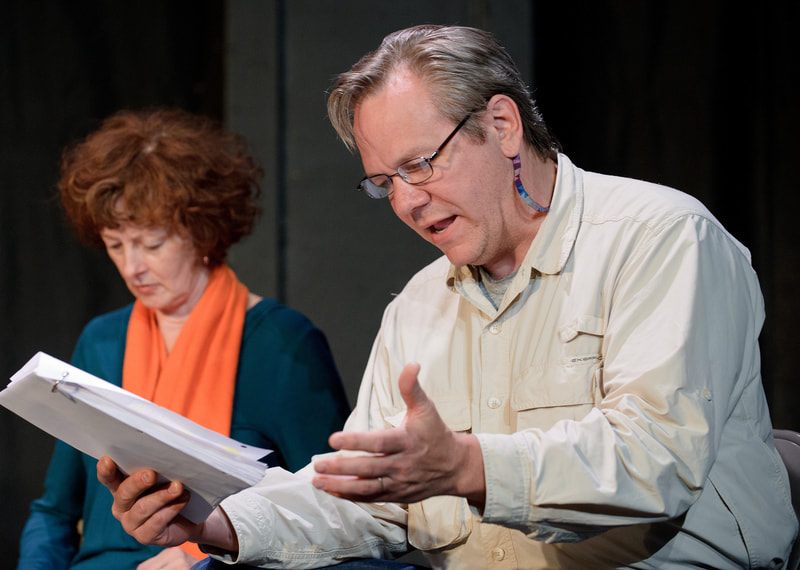 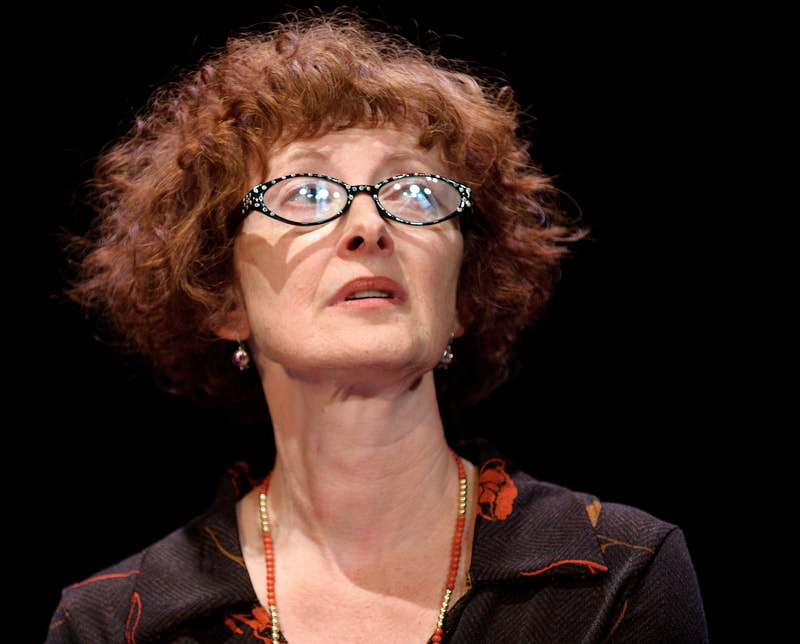 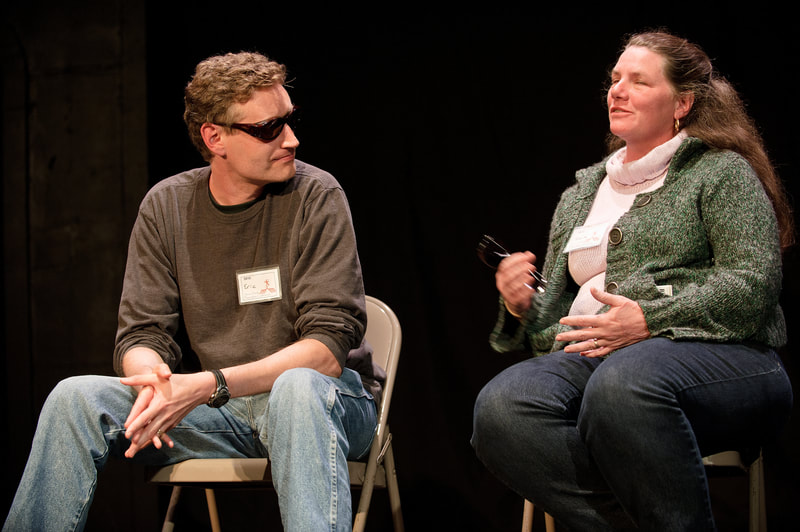 The suicide of Alexi Finn rattles his friends and neighbors, but perhaps none more than his buddy Hof; especially when Finn’s unrequited love for Hof’s wife, Ginger, is exposed. Trapped in a suburban sprawl of lawn darts and love affairs, Ginger and Hof discover that the most dangerous game is indeed life, and the most lethal opponent… one’s own heart. 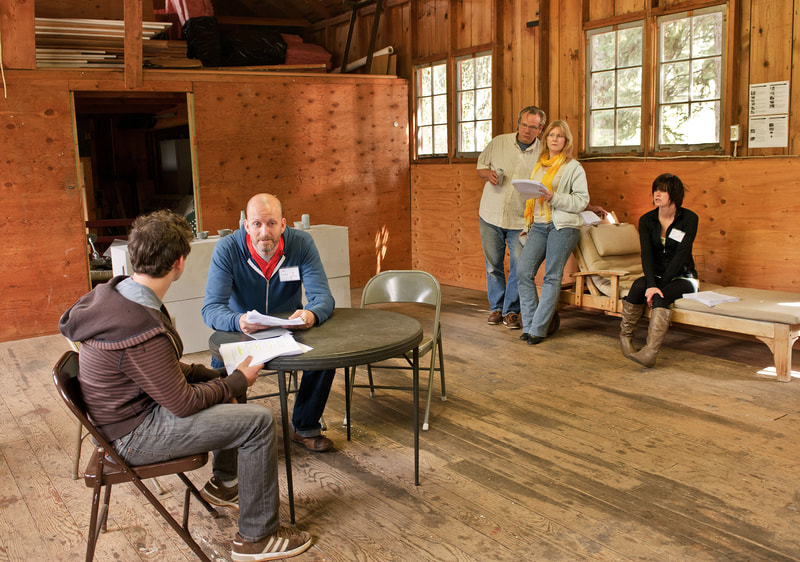 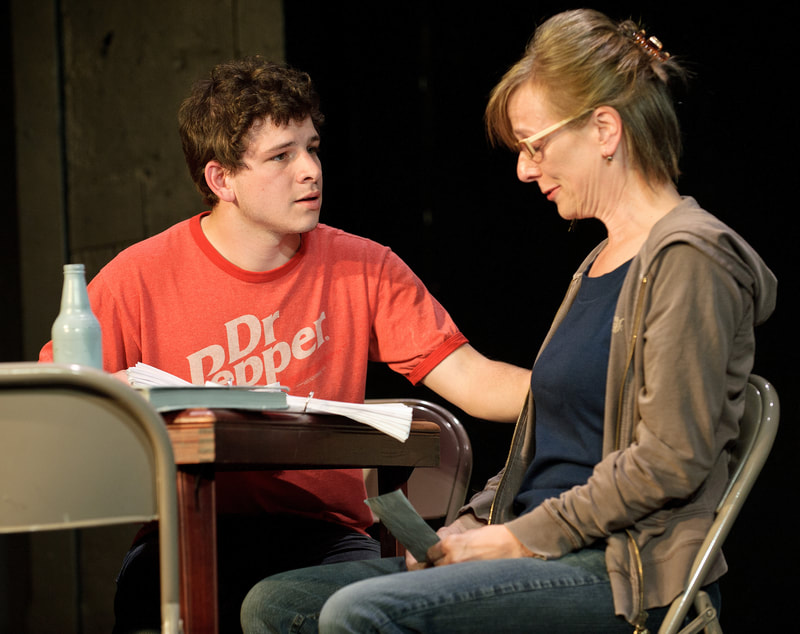 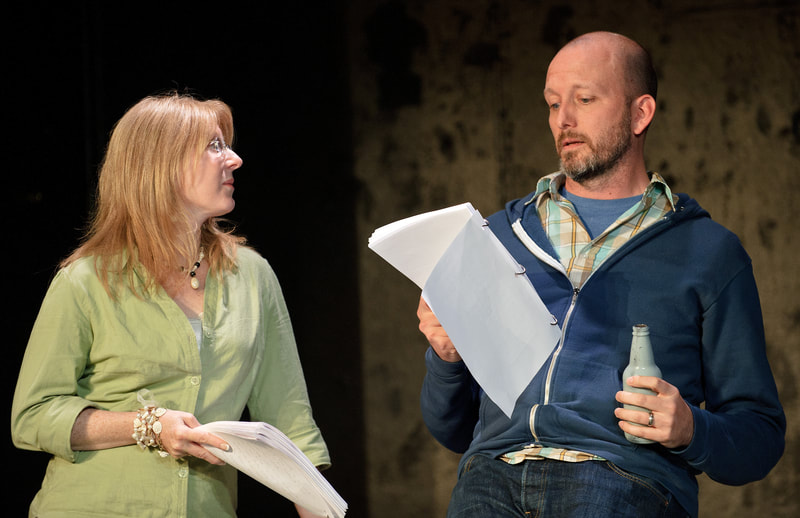 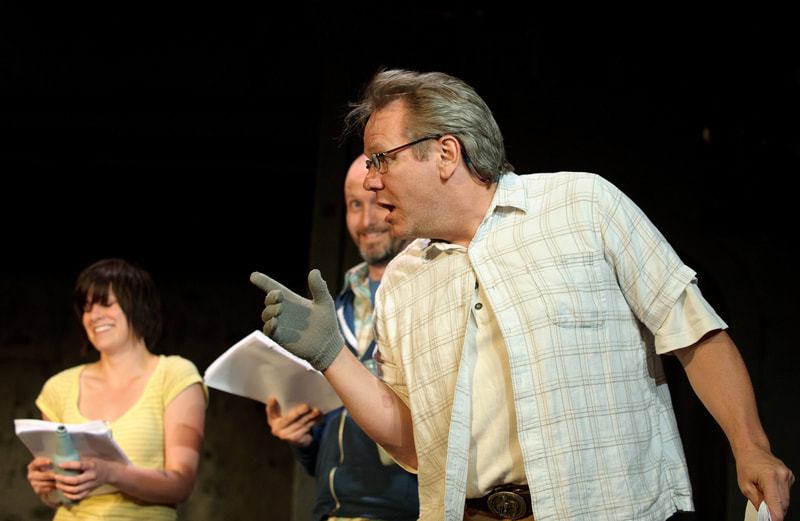 From the moment she heard his voice, Joan became obsessed with the promise of Gil’s seductive and dangerous game. Abandoning all, she joins Gil in embracing her deepest fears and weakness - from scorpions to electrocution —in order to vanquish them. But when Gil’s daughter Mim discovers The Game, she wants to play too, forcing all three to confront fears and weaknesses beyond their wildest imaginings… and perhaps beyond their control. Game on. 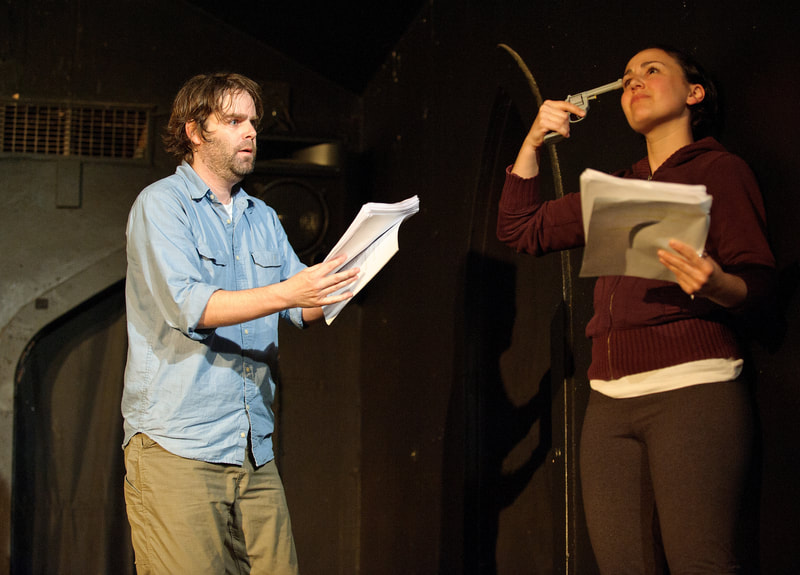 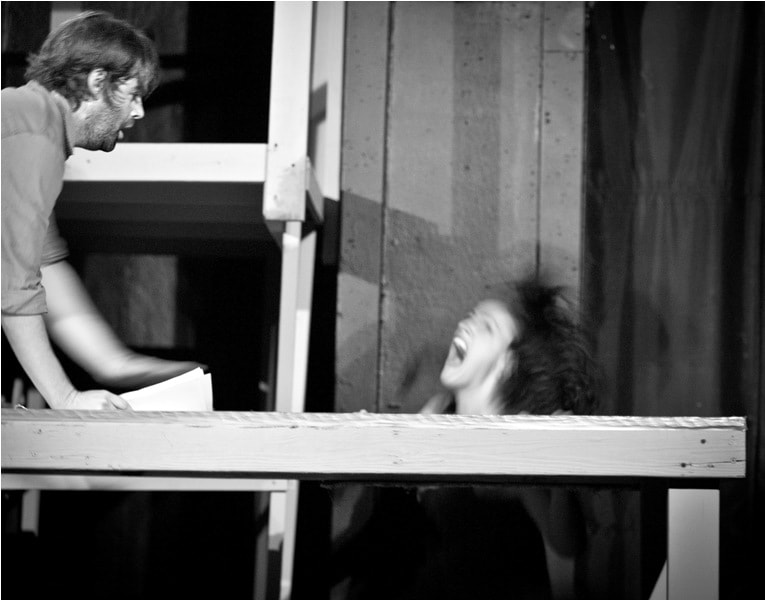 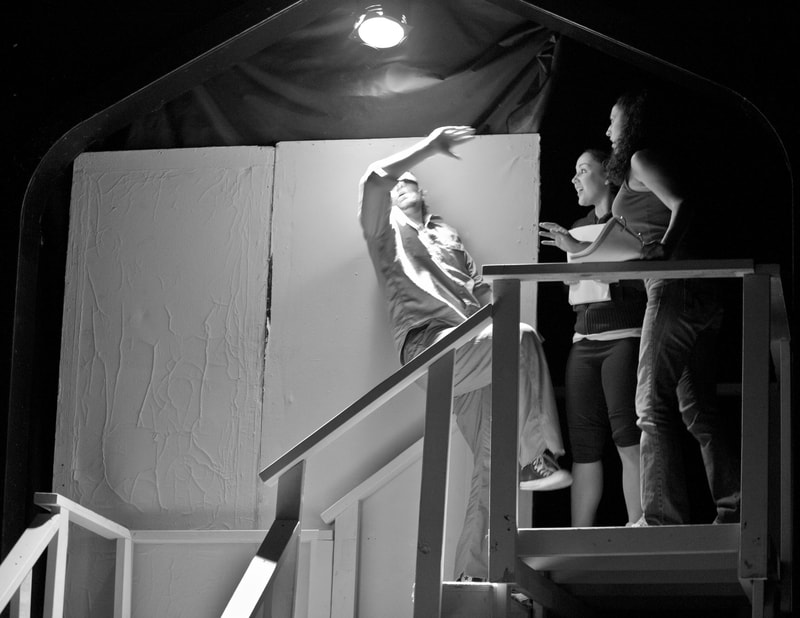 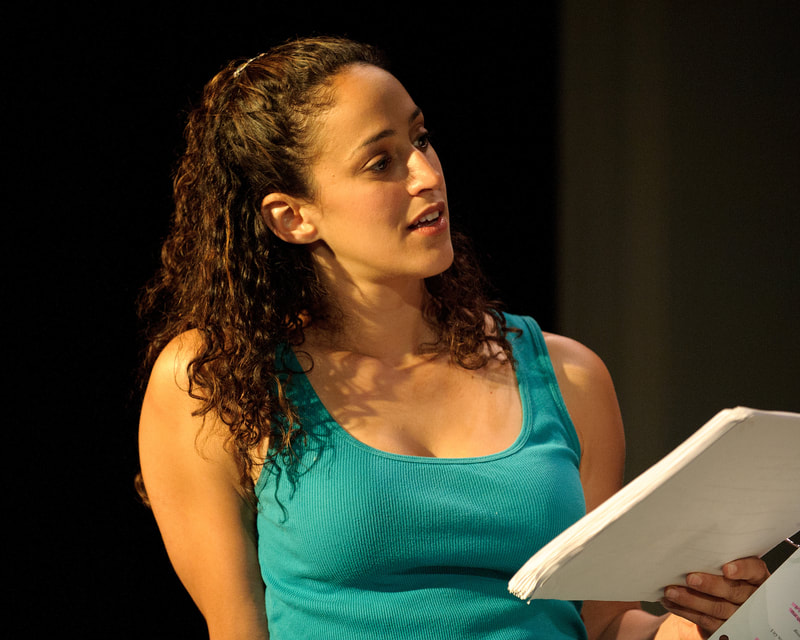 Ever hear the one about the unfunny comedian and his garbage sculpting wife?  They strive for the American dream while struggling to pay their bills, escape eviction and cope with friends who increasingly seem like strangers.  Life, they tell their kids, is sort of like Dad’s monologues: no matter how fearlessly you struggle you’re only as good as your punch line. 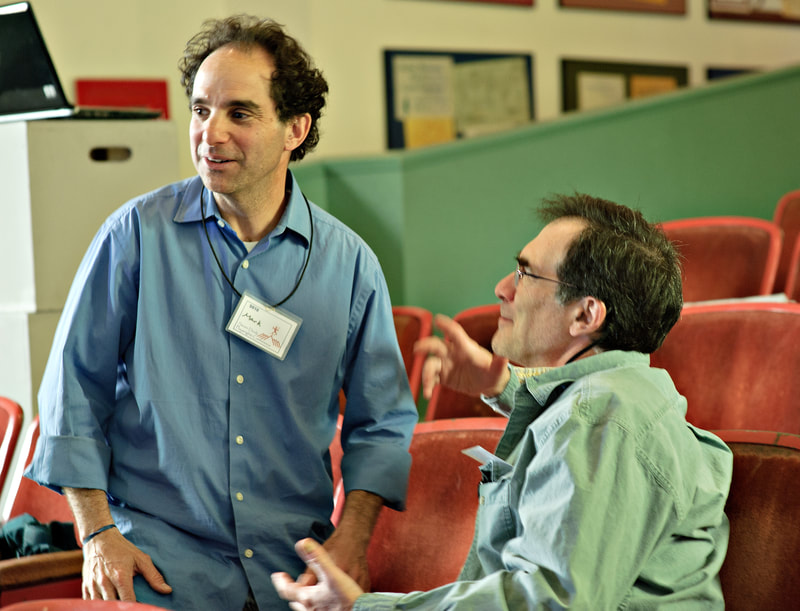 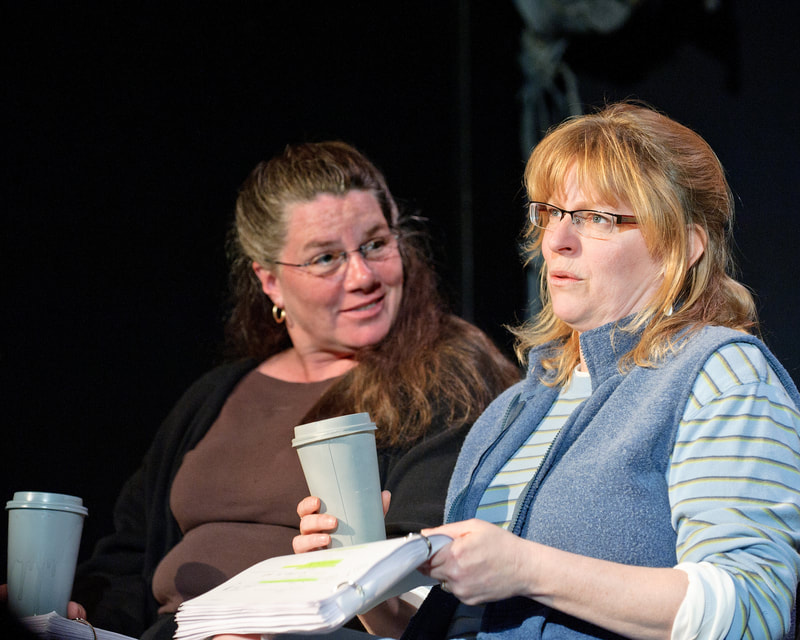 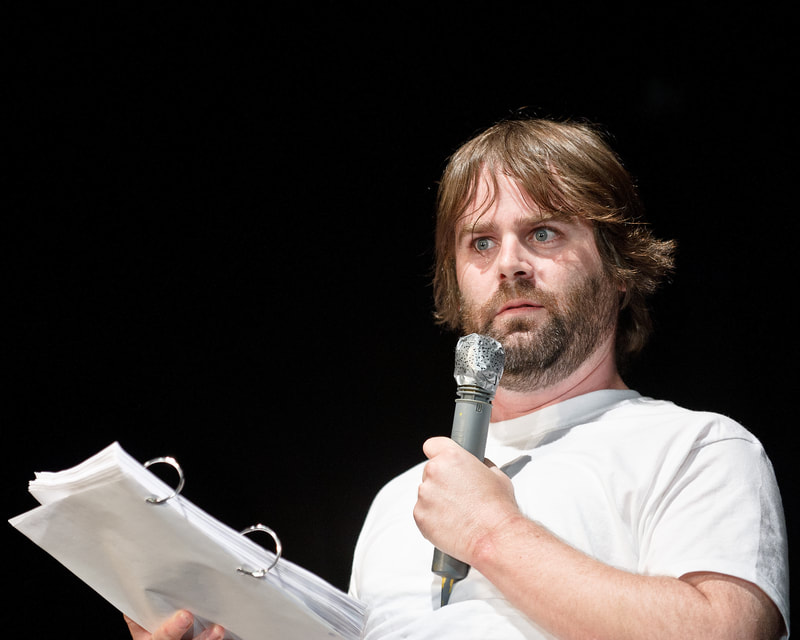 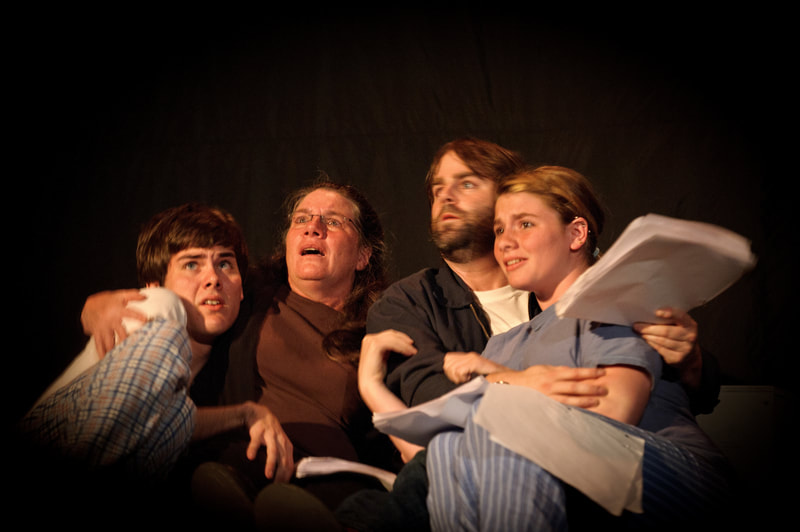 MILO AT THE MOVIES by Tom Diggs, Music & Lyrics by Mark Gaylord

Milo and Dexter thought they’d make a killing in vaudeville, but thanks to silent movies they’d have better luck getting arrested than getting on stage. So when Milo’s gumption lands the duo an unexpected gig, the brothers figure they’ve struck gold: good dough and a pretty dame to boot! As long as they can avoid the censor, the cops, the fiancé and each other, they’ll be fine 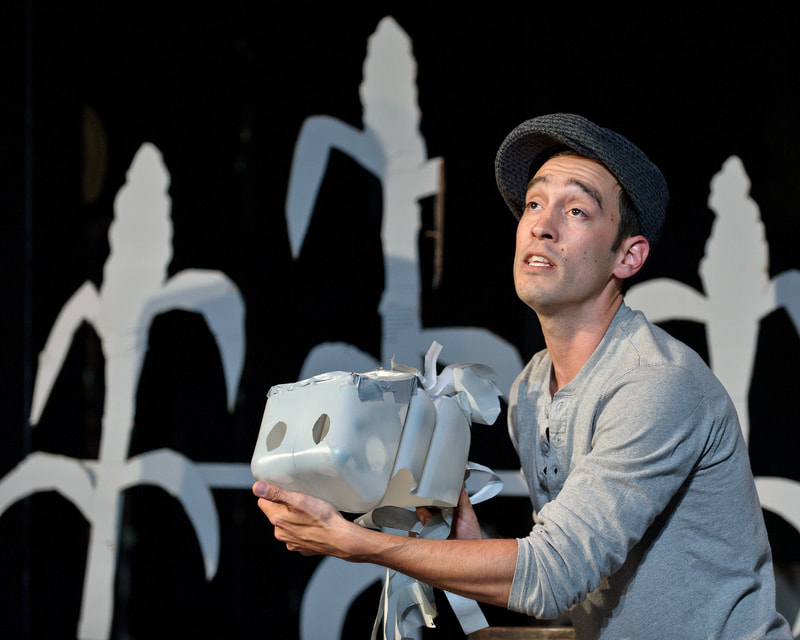 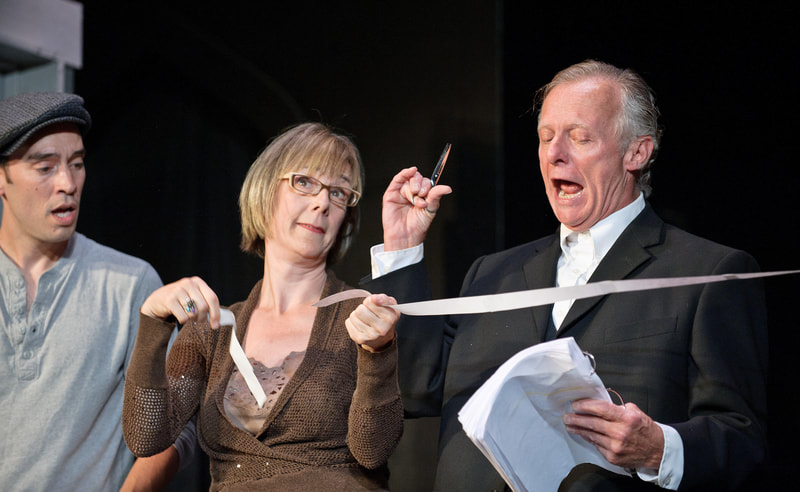 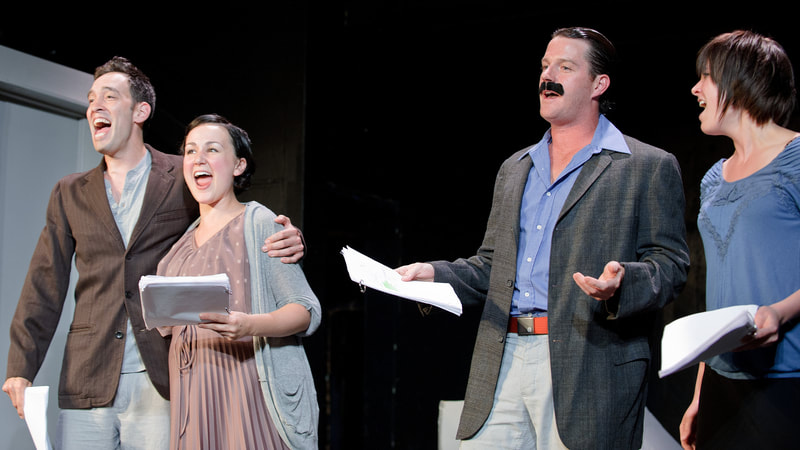 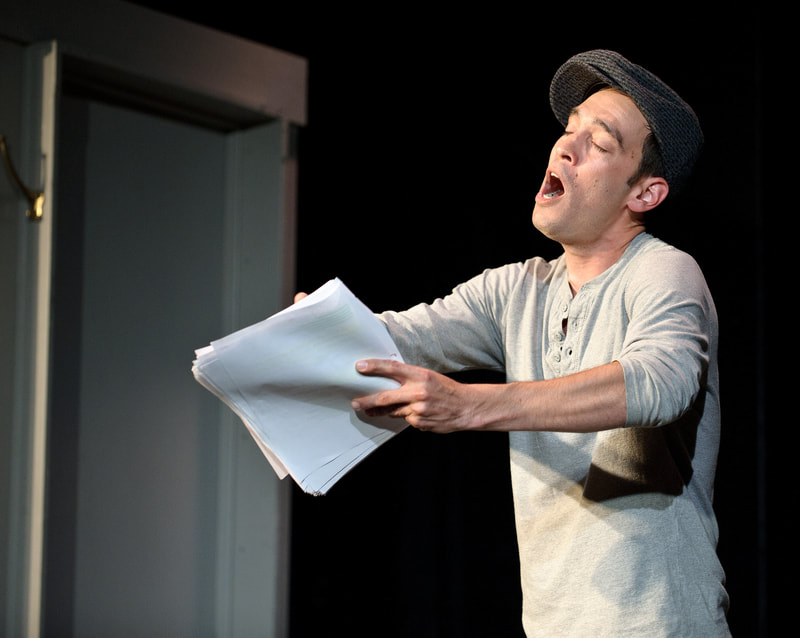 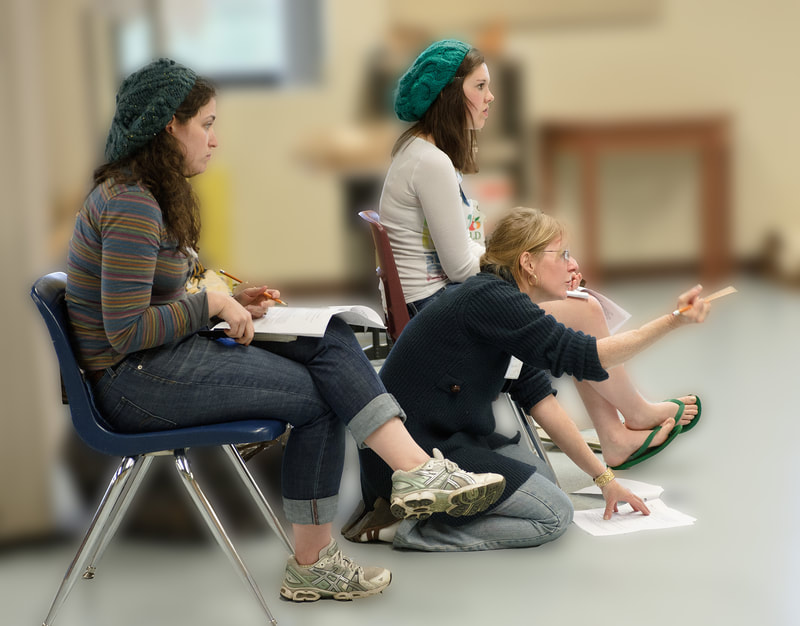 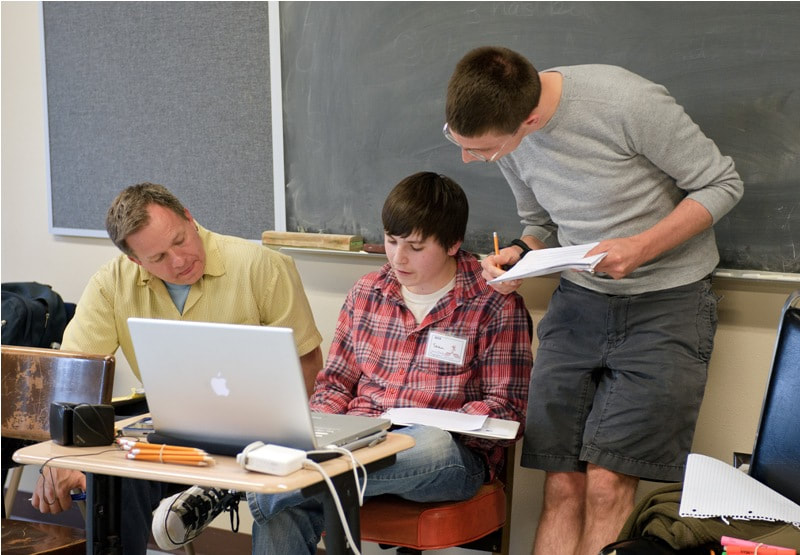 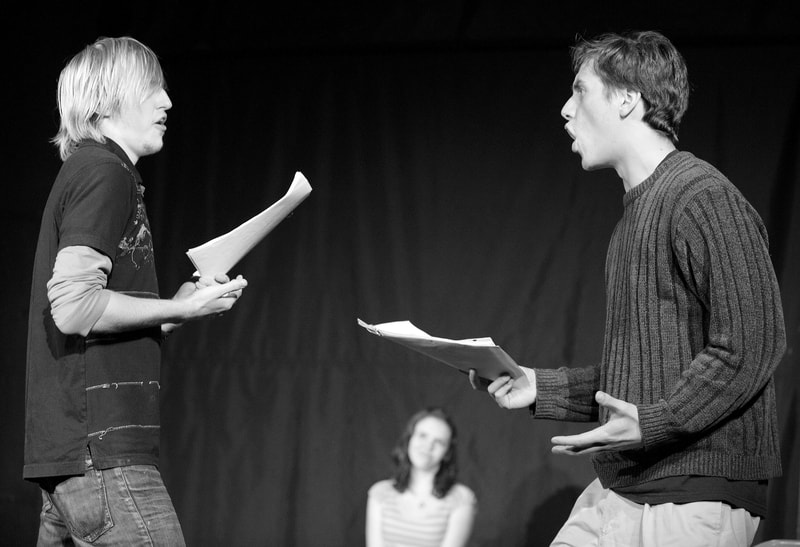 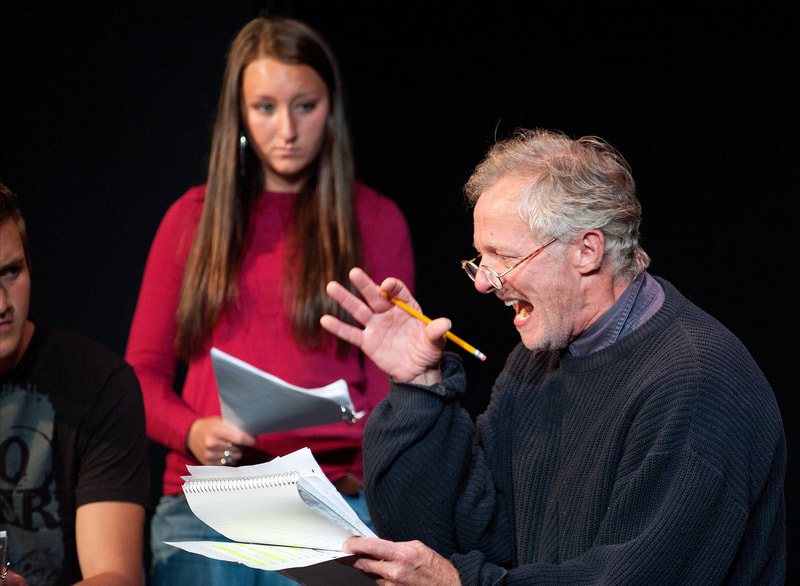