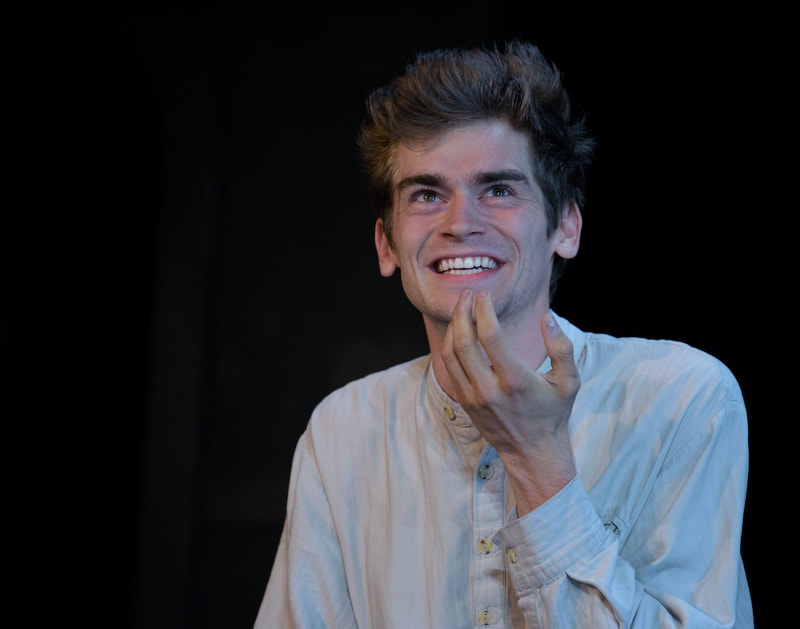 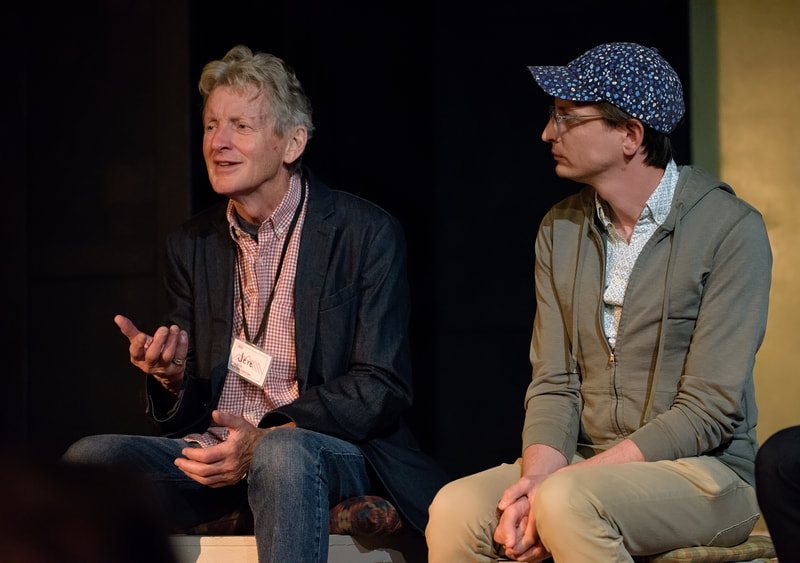 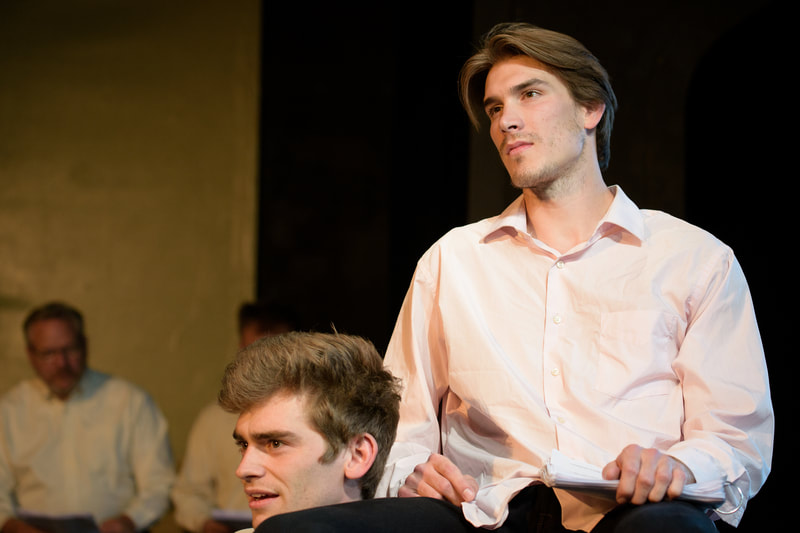 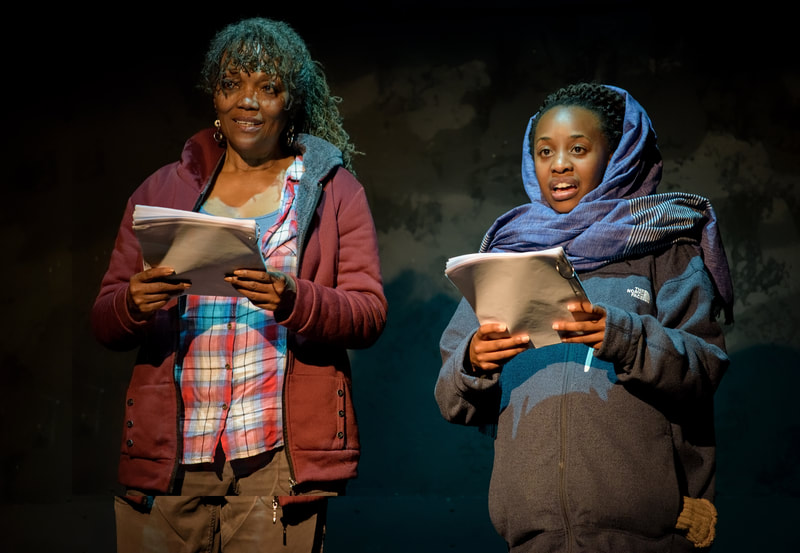 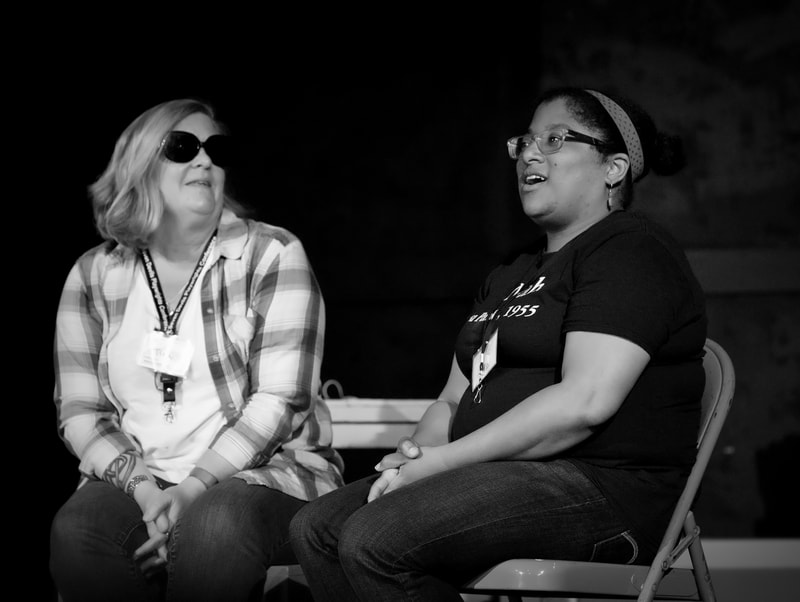 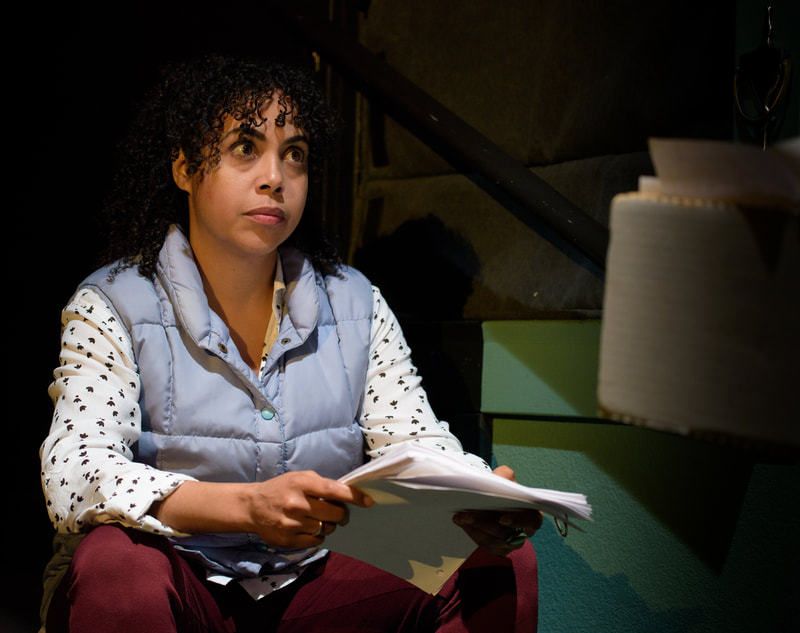 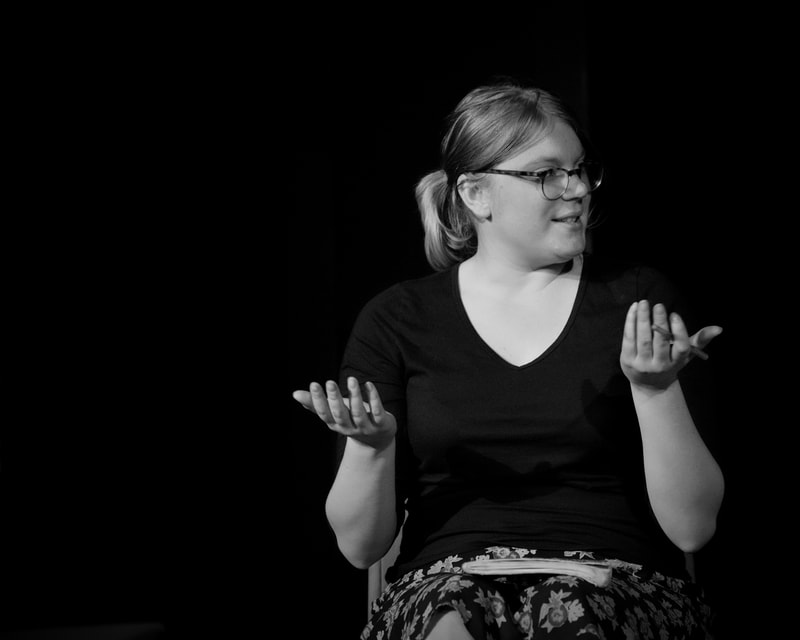 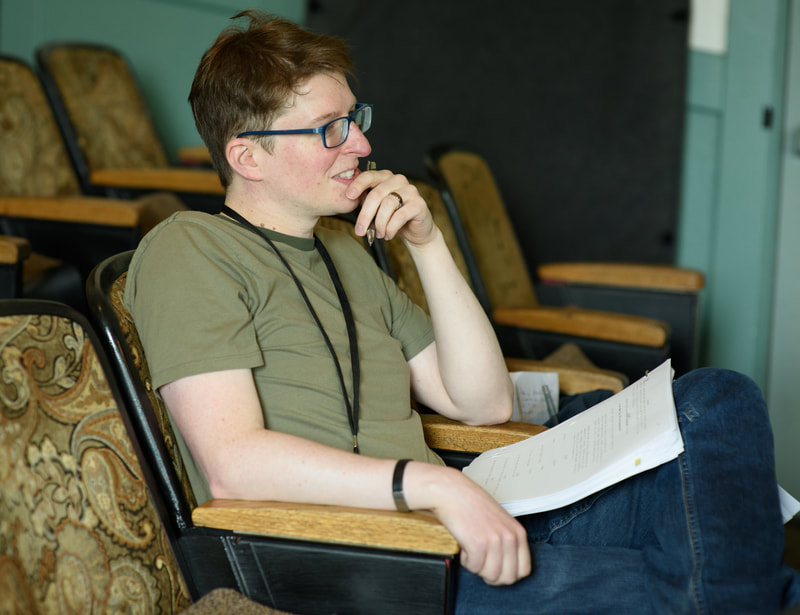 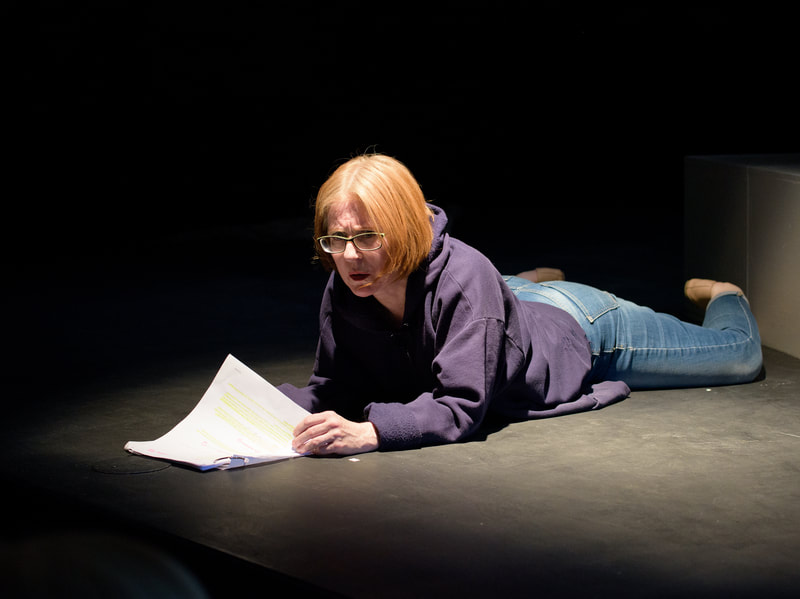 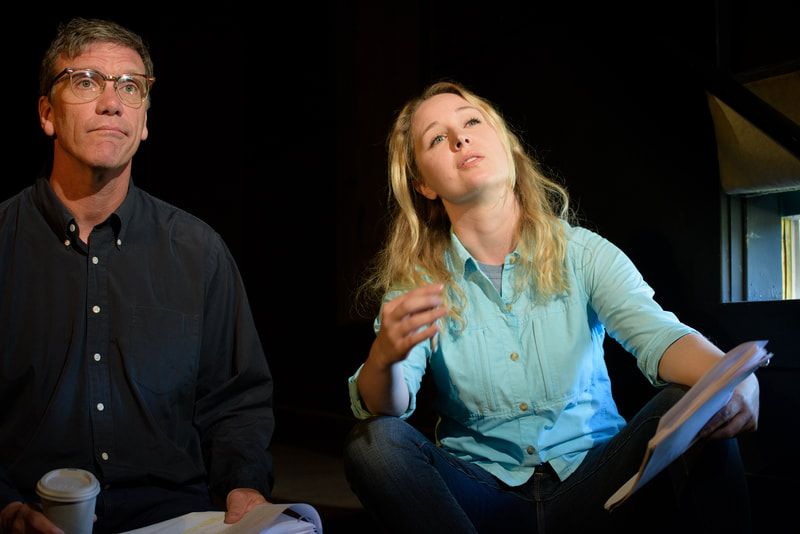 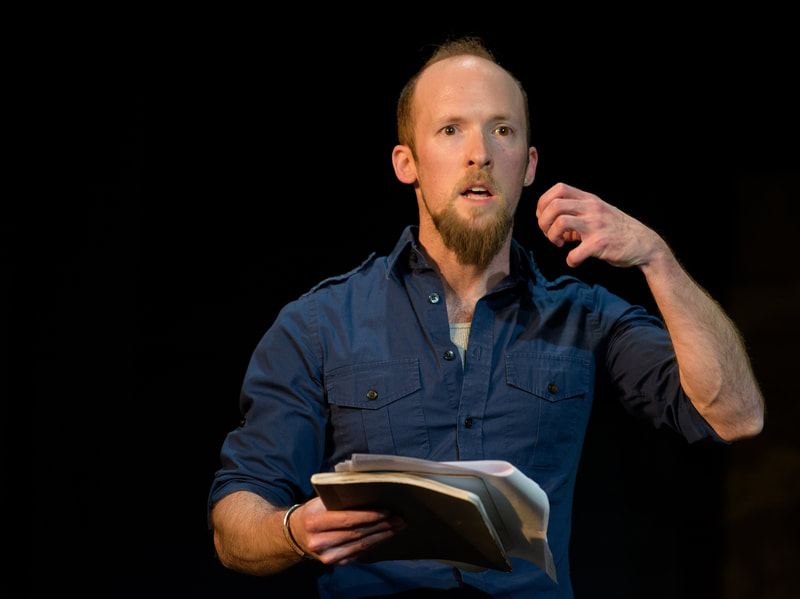 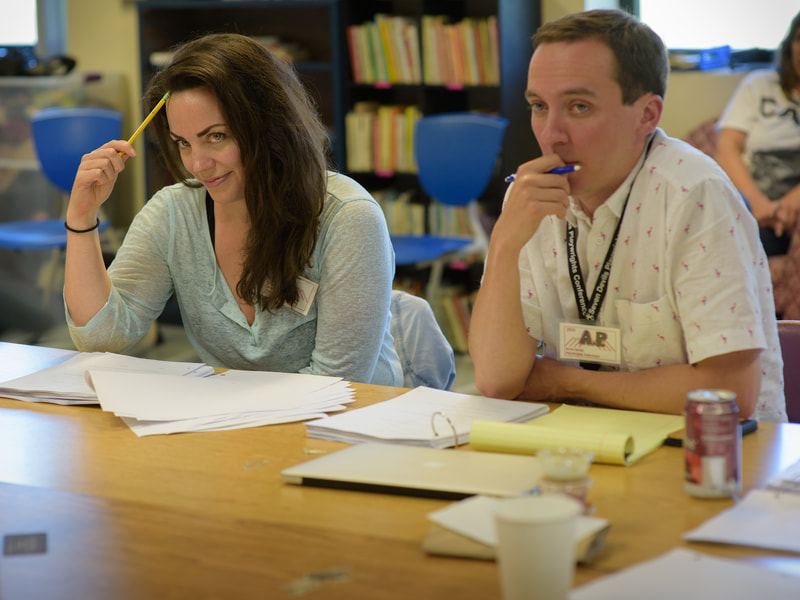 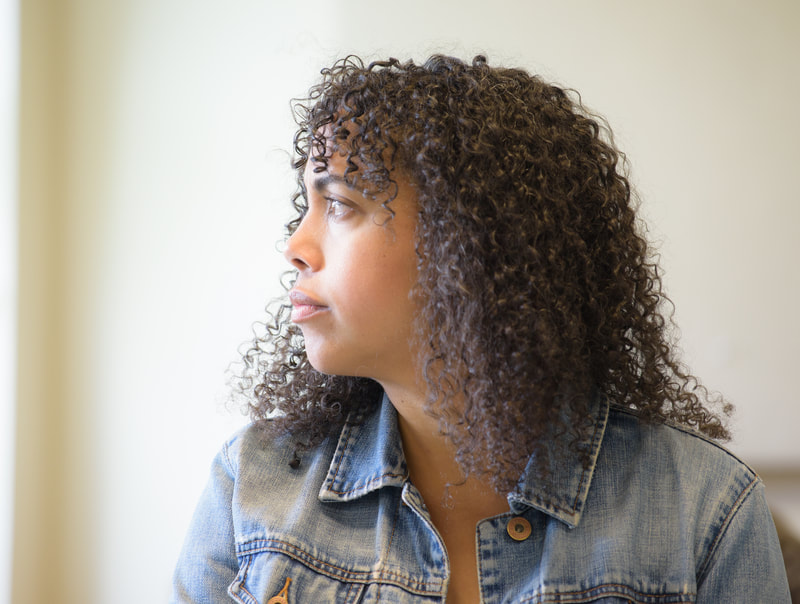 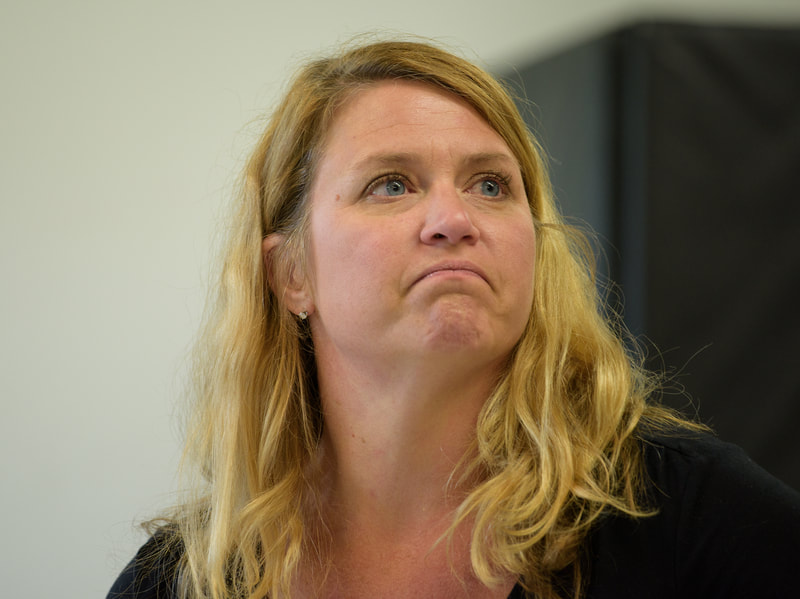 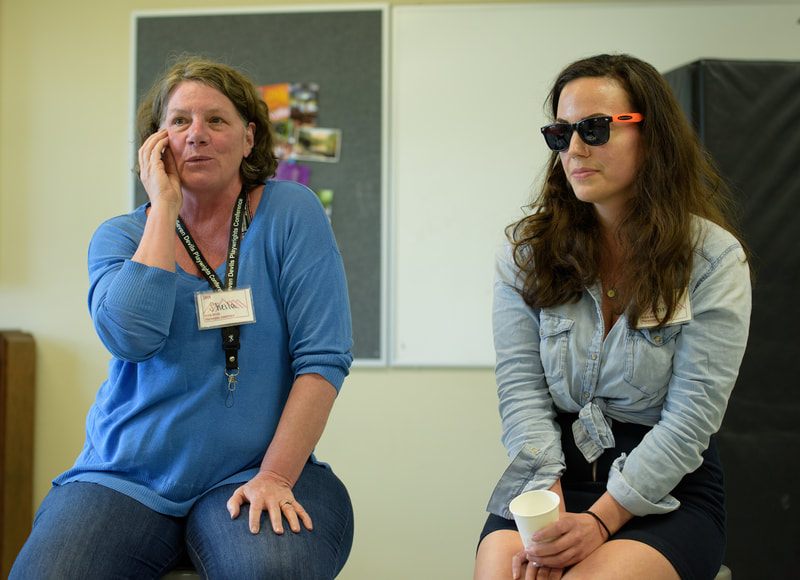 id Residences offer playwrights the time and space to work at their own pace, while taking advantage of the creative atmosphere and inspiration offered by the Conference environment. 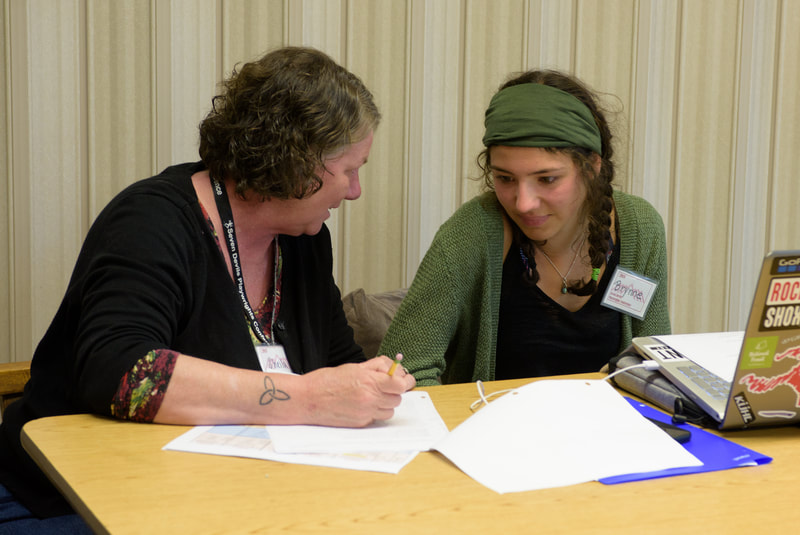 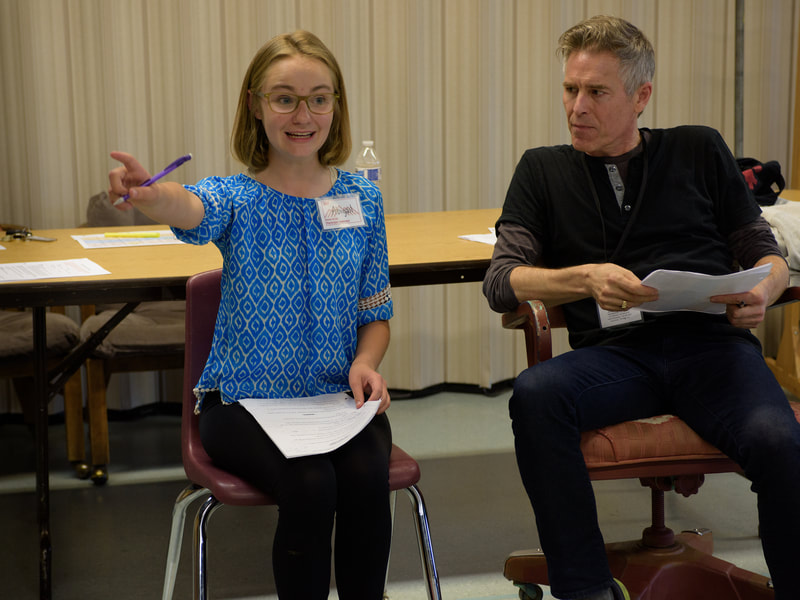 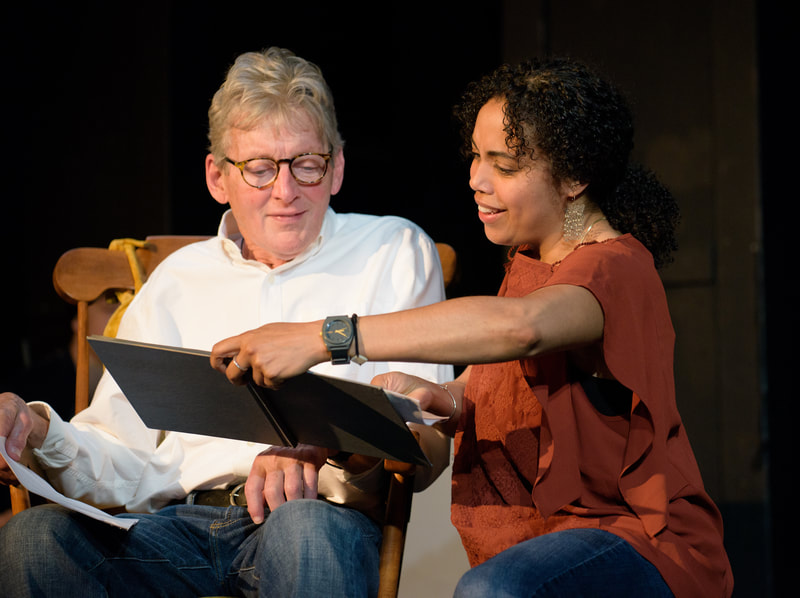 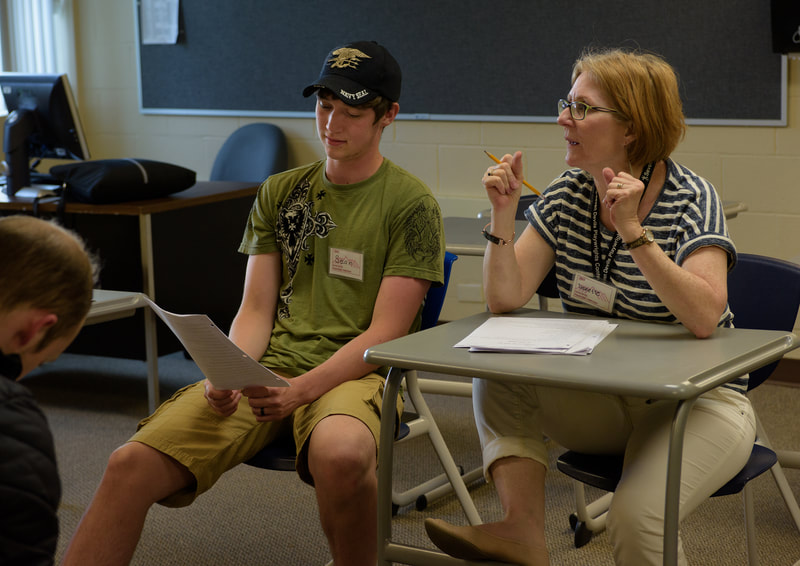 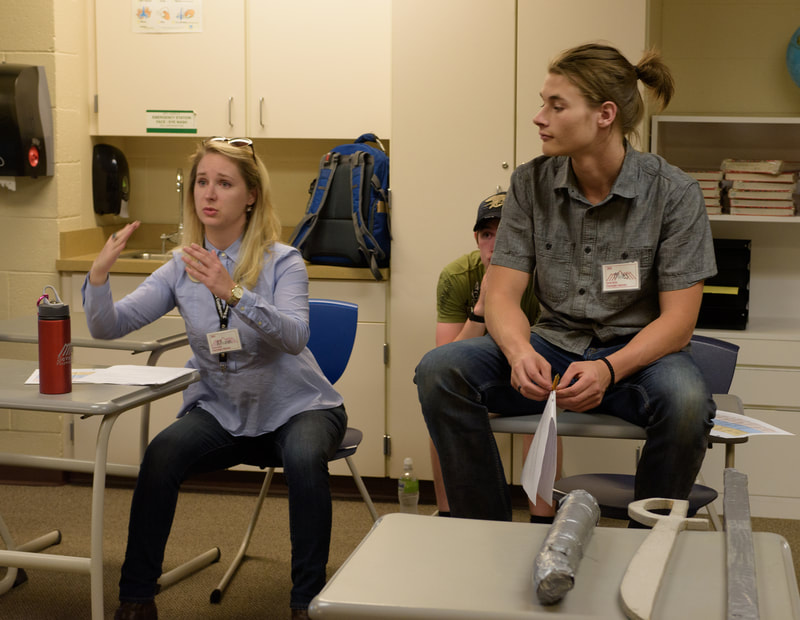 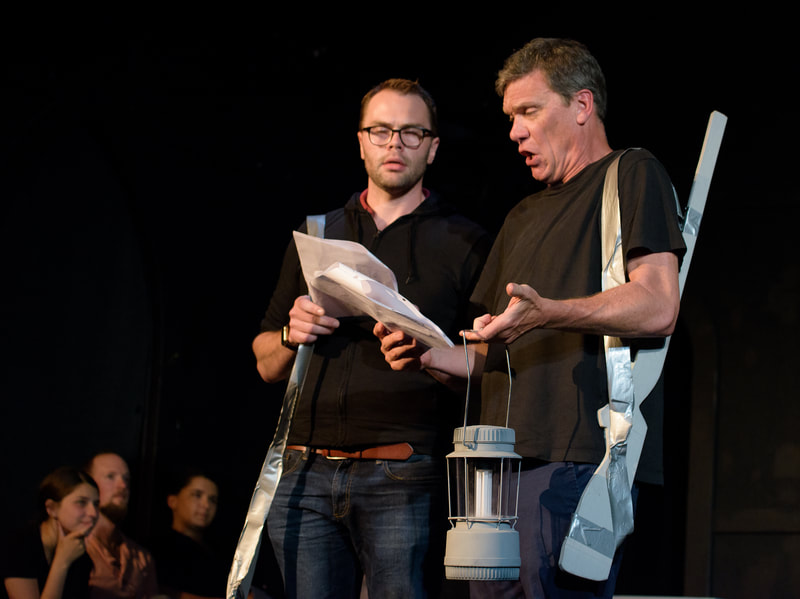 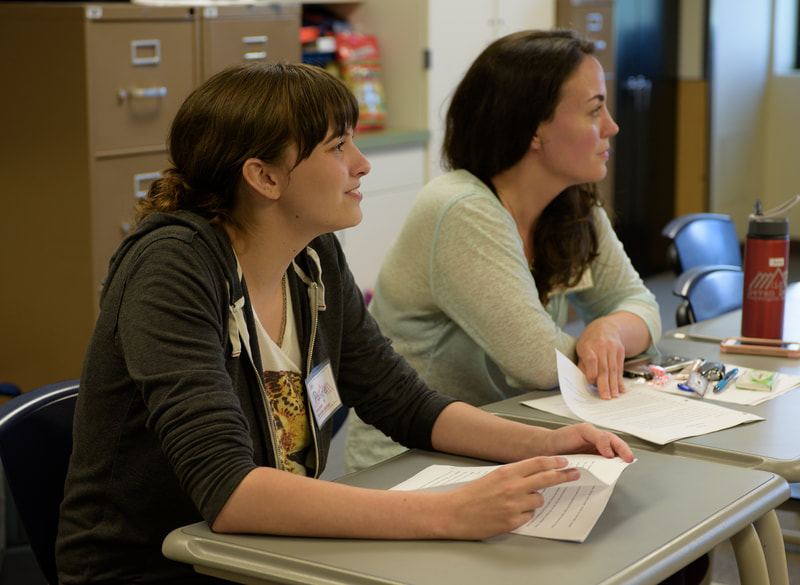 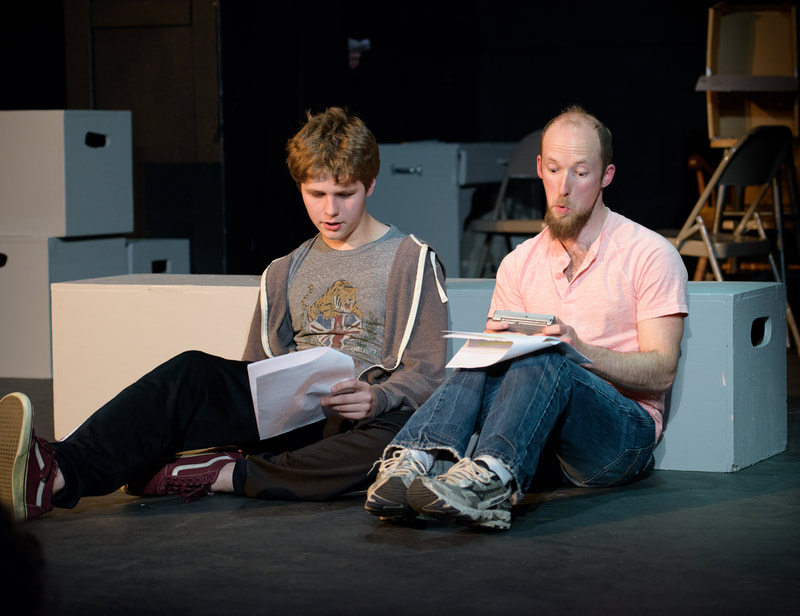 All photos on this page by Sarah Jessup

The 2018 Finalists and Semifinalists: